Last year I went to the first ever Northern YA Literary Festival. I took my Mum because it was one of the first book events I had been to and I was terrified. I didn’t need to be terrified, the NYA Lit Fest is where I met one of my now best friends Sarah from The Little Contemporary Corner. I like to think of this event as the event that kick started my confidence in being a book blogger and I was encouraged to talk to more bookish people and bloggers!

The Northern YA Literary Festival is happening again this year and I am beyond excited to be attending again. The event is only in it’s second year and is run by the University of Central Lancashire (the university I once attended!). It is a free entry event and brings together a bunch of authors from many different genres. The event includes talks, signing, stalls and much more!

I saw Sarah from The Little Contemporary Corner post a TBR for the NYA Lit Fest and it gave me the idea to do the same. Be sure to check out Sarah’s post and her TBR!

Here is my TBR for the Northern YA Literary Festival! 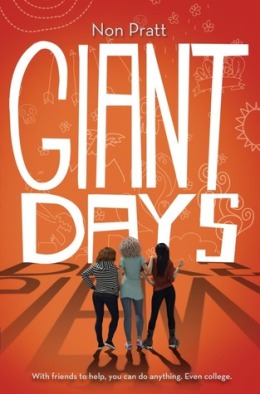 “Daisy, the innocent home-schooled girl; Susan, the sardonic wit; and Esther, the vivacious drama queen. While the girls seem very different, they become fast friends during their first week of university. And it’s a good thing they do, because in the giant adventure that is college, a friend who has your back is key–something Daisy discovers when she gets a little too involved in her extracurricular club, the Yogic Brethren of Zoise. When she starts acting strange and life around campus gets even stranger (missing students, secret handshakes, monogrammed robes everywhere . . .), Esther and Susan decide it’s up to them to investigate the weirdness and save their friend.”

I bought this book at YALC last year and have been meaning to read it ever since. I want to read it before NYA as I have read every other book written by Non Pratt. I am excited to see Non in the Inclusiveness in YA panel.

Only Love Can Break Your Heart by Katherine Webber 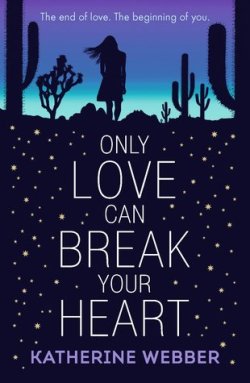 “Sometimes a broken heart is all you need to set you free… Reiko loves the endless sky and electric colours of the Californian desert. It is a refuge from an increasingly claustrophobic life of family pressures and her own secrets. Then she meets Seth, a boy who shares a love of the desert and her yearning for a different kind of life. But Reiko and Seth both want something the other can’t give them. As summer ends, things begin to fall apart. But the end of love can sometimes be the beginning of you…”

This is another book that I bought at YALC last year! I love Katherine Webber’s work and I have heard so many good things about this book. I want to read this before NYA as I cannot wait to see Katherine on the Shame-less panel. 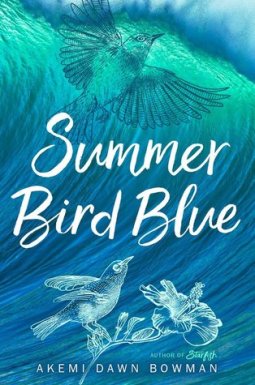 “Rumi Seto spends a lot of time worrying she doesn’t have the answers to everything. What to eat, where to go, whom to love. But there is one thing she is absolutely sure of—she wants to spend the rest of her life writing music with her younger sister, Lea. Then Lea dies in a car accident, and her mother sends her away to live with her aunt in Hawaii while she deals with her own grief. Now thousands of miles from home, Rumi struggles to navigate the loss of her sister, being abandoned by her mother, and the absence of music in her life.”

This book publishes on April 4th but I am hoping to find a way to read this book before the event. I am going to try my best to request a copy to read and review or try and order the American edition of this book. I cannot wait to read this book and I would love to meet Akemi again as she is so lovely! Akemi will be on the mental health panel at NYA. 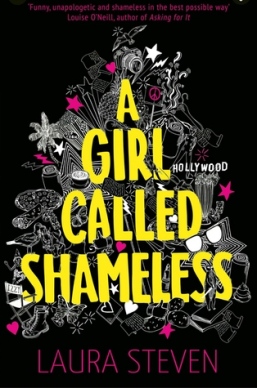 This book is released just over a week before NYA but again I am going to try and find a way to read this book before the event. I already have this book on pre order and I am hoping to read it as soon as it arrives. Laura Steven’s books are hilarious and I couldn’t put the first book about Izzy down! Laura will be on the Shame-less panel!

There are even more authors attending the Northern YA Literary Festival this year including, Samantha Shannon, Lisa Williamson, Melinda Salisbury and many more. There is even a creative writing session available with Melvin Burgess. The whole programme for the even can be found here.

If you want to go to the NYA Lit Fest, it is on Saturday 16th of March 2019 and is free to attend and located at UCLan university! Here is the registration and tickets for each panel (you will have to get a ticket for each event during the day).