Hello all, welcome to another top 10 Sunday. This weeks topic is favourite movies. Everyone knows you cannot just have one favourite movie, it is impossible to choose just one. With going to uni tomorrow to study media production, I felt movies was the right topic to pick. Sorry this is rather late today I am going to be posting something very soon about why I haven’t posted a lot this week to explain.

Without further ado, here we go.

Lilo and Stitch has been a love of mine since I was tiny. The instance I saw that little blue alien I loved him. I mean look at him! He is just adorable. I have all sorts of merch, so much so that I have come to collect it. This movie is hilarious and cute and just all round amazing. 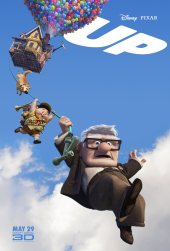 I adore this film! I watched this with my family first and the characters in it are hilarious and relatable. I then saw Doug and Russell at Disneyland in Florida and fell even more in love. Then to top that off, I showed the film to my boyfriend, he also loves it to bits. We are Carl and Ellie for sure. 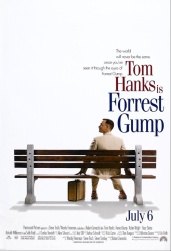 My dad introduced me to this film because he thought I would love it. He was correct, I have watched this film so many times that I could recite the entire script. It is funny, sad, and all round amazing. If you haven’t watched this film, watch it as soon as you can, you won’t regret it. 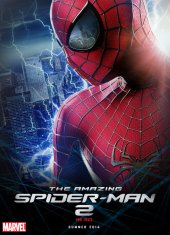 I love all marvel films. But this is by far my favourite. Spider-man has been my favourite superhero for years! I could watch this movie over and over again. He is just a cool superhero I think. This movie is action packed, funny and sad. I just wish that kept the same actor as spiderman for the newer films.

5. The Lord of the Rings Series

My boyfriend introduced me to this series after me saying how much I wouldn’t like it. Clearly that was not correct. We watched all three extended editions in one weekend because I wanted to know what happened. I can’t pick one film so all three of them had to be included.

I love this entire series. It is one of my favourite book series come to life and it is fantastic. I love the Chamber of Secrets though. Ron never fails to make me laugh in that film and I used to watch it over and over.

I love this film. I watch this whenever I am in a bad mood because it cheers me right up. It is so cute! If you haven’t watched this film, go and watch it because it will for certain make you smile. Totoro is so adorable.

This is another film I watch when I am in a bad mood. Studio Ghibli films are just hilarious but also sad and just really heart-warming. I wish I lived in a house that moved. Watch this film!

How can you not love E.T! To me that little thing is adorable and I love this film. I used to walk round shouting “E.T phone home!” when I was little. I could watch this film over and over for sure.

I can’t count how many times I have seen this film. I watched it a lot in the cinema then when it came out on VHS back in the day. I love it, it is hilarious. Boo was my favourite character easily!