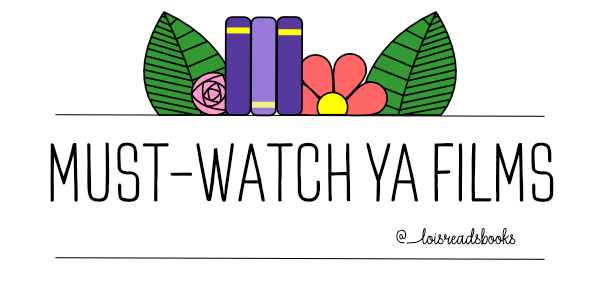 A couple of days ago I posted a little post that included a few YA films I would class as must-watch films. This was part of a two part post and this is going to be part two! I have even more YA films that I want to recommend! You can find part one of this little two-part series here. For now, here is part two of must-watch YA films!

“Maddy (Amandla Stenberg) is a smart, curious and imaginative 18-year-old who is unable to leave the protection of the hermetically-sealed environment within her house because of an illness. Olly (Nick Robinson) is the boy next door who won’t let that stop them from being together. Gazing through windows and talking only through texts, Maddy and Olly form a deep bond that leads them to risk everything to be together, even if it means losing everything.”

I loved the book of this film so much so as soon as the film adaptation was released I went to see it. Although it is not my favourite YA film it is definitely well worth the watch! I have written a full review of this film, which you can find here. 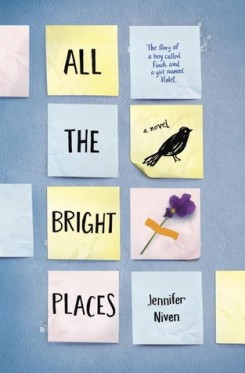 All the Bright Places

All the Bright Places

“All the Bright Places is an upcoming American romantic drama film, directed by Brett Haley, from a screenplay by Jennifer Niven and Liz Hannah, based upon the novel of the same name by Niven. It stars Elle Fanning and Justice Smith.”

Now this is one that hasn’t actually been released just yet but it is one that I had to include on this list. The YA book the film will be based on is one of my favourite YA books ever and I am beyond excited to watch the movie adaptation. I cannot wait to see what the film is like.

“Seventeen-year-old Stella spends most of her time in the hospital as a cystic fibrosis patient. Her life is full of routines, boundaries and self-control — all of which get put to the test when she meets Will, an impossibly charming teen who has the same illness. There’s an instant flirtation, though restrictions dictate that they must maintain a safe distance between them. As their connection intensifies, so does the temptation to throw the rules out the window and embrace that attraction.”

This is one of the YA films on this list that I have watched extremely recently. It isn’t one of my favourite YA film adaptations that has been made but it is well worth watching. The cast is excellent and I enjoyed the movie as a whole. I have written a full review of this film which you can find here.

“Young and shy Quentin (Nat Wolff) is in for the night of his life when Margo (Cara Delevingne), the most popular student in high school, recruits him to help her play mischievous pranks on the friends who betrayed her. The next day, however, the mysterious Margo is nowhere to be found. With help from a few buddies and some cryptic clues that she left behind, Quentin embarks on an obsessive mission to find the girl who stole his heart and made him feel truly alive.”

This is one that was released quite a few years ago now but it is one I still recommend to this day. I thoroughly enjoyed this film and it’s cast and I could watch it over and over again. In fact I am actually watching it as I write this post!

What YA films do you recommend to watch? Let me know in the comments below. Be sure to check out part one in this series for even more YA films you need to watch!